Proudly fighting for the Omaha community for over 65 years.
OUR FIRM
PRACTICE AREAS
OUR ATTORNEYS
Home » Blog » How Much Alcohol Does It Take to Become Impaired in Nebraska? 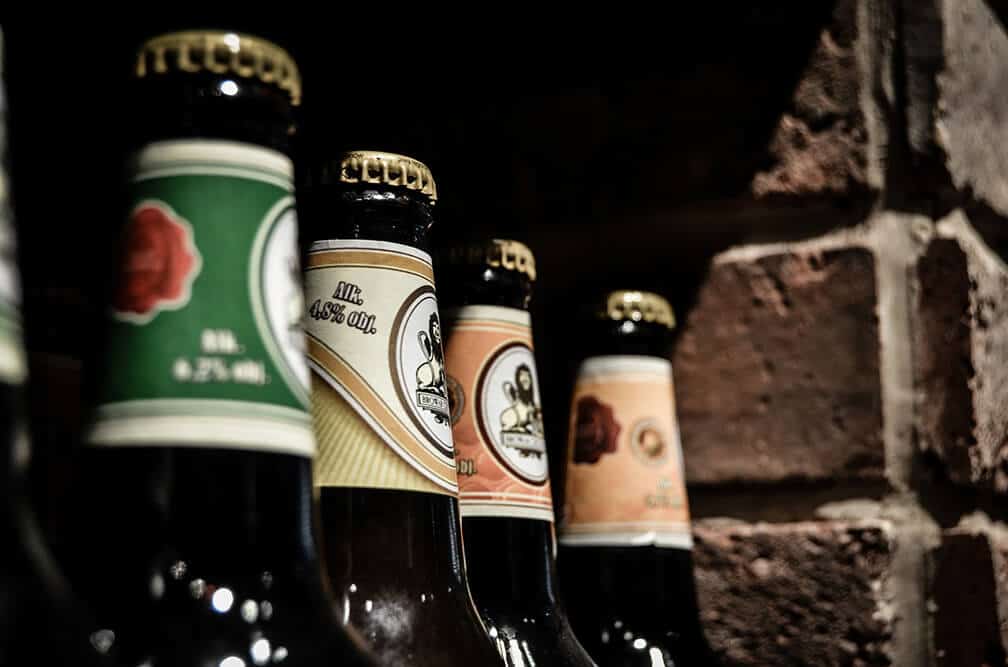 According to U.S. and Nebraska laws, a driver is defined as intoxicated or under the influence of alcohol any time their Blood Alcohol Concentration (BAC) is over 0.08%. If you’re pulled over for any reason and are tested to have this much alcohol in your bloodstream, you can be given a DUI/DWI even if you were not pulled over due to any noticeable driving impairment.

It’s important to note, however, that even alcohol levels under 0.08% can cause a deadly car crash. Here are the facts you need to know regarding how much alcohol it takes to become impaired in Nebraska:

Regardless of whether you had one drink or eight, getting behind the wheel after consuming any amount of alcohol can cause an accident. It’s clear from the above list that even 1-2 drinks may impair an individual’s ability to drive safely and avoid situations which may result in a car crash.

If you or someone you love was in a car accident with a driver who was impaired by alcohol, don’t hesitate to seek legal aid. At Welsh & Welsh, our Omaha car crash lawyers are experienced in helping Nebraska residents receive the compensation they need to recover after an accident that wasn’t their fault. We can help your family move forward. Get in touch to learn more.

READ PREVIOUS
What Can Be Done About Sexual Violence in Schools?
READ NEXT
6 Summer Safety Tips for Nebraska Families