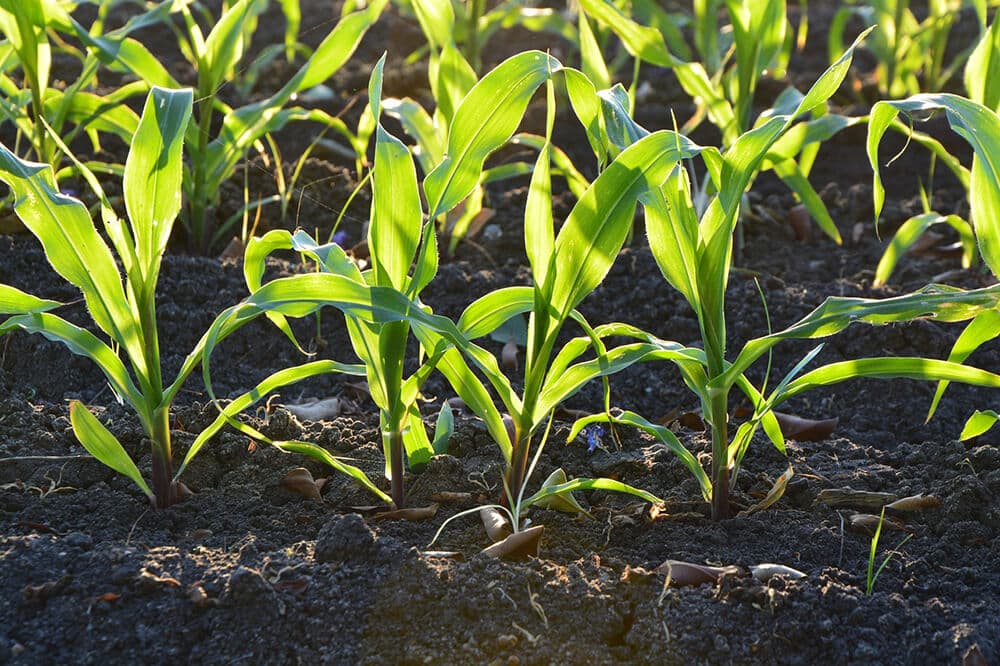 Some long-awaited news has finally come for Kansas farmers who bought and used Syngenta corn seed between the years 2009 and 2014. Syngenta, a Swedish agribusiness, knowingly sold seed containing a genetically modified trait that was not approved in China. Farmers in Kansas, Nebraska, Iowa, Illinois, and Missouri were unable to export most corn crops to China during this time since the crops were potentially contaminated by the unapproved trait. This caused financial disaster for many farmers.

On June 23rd, 2017, a federal jury in Kansas awarded these farmers with nearly $218 million in a verdict against Syngenta. The farmers sued stating that the company knew that the trait wasn’t approved in China yet sold the seed regardless. China is one of the largest importers of U.S. corn and the effects were apparent worldwide when farmers were unable to export their crops.

The two types of corn seed that were affected by this lawsuit are known as Agrisure Viptera and Agrisure Duracade. Both were genetically modified with the MIR 162 trait. This trait was added to provide protection against common corn pests and was later approved in China. Until China approved the trait, however, Syngenta should not have lied to our corn growers regarding the approval status.

This Kansas trial is the first case going up against Syngenta and marks a major victory for farmers all over the United States, but Syngenta is currently looking to appeal the case. Over 7,000 Kansas farmers were represented during the case. A second trial involving over 60,000 cases begins in July in Minnesota.

For more information on Syngenta lawsuits in Nebraska or anywhere else in the U.S., get in touch with Welsh & Welsh today. Our Omaha law office is proud to represent farmers who have financially suffered as a result of corporations that have acted unlawfully. Our nation’s farmers deserve better.