Proudly fighting for the Omaha community for over 65 years.
OUR FIRM
PRACTICE AREAS
OUR ATTORNEYS
Home » Blog » How Dangerous is Hernia Mesh? 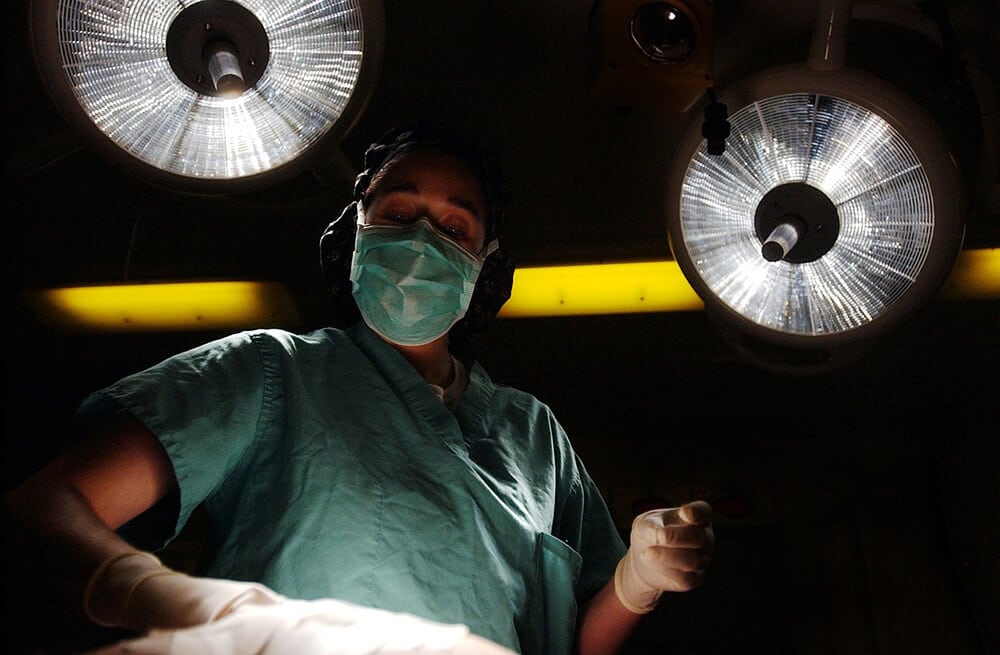 Flexible hernia mesh patches are often used to repair abdominal wall (ventral) hernias in patients to reduce the chances of hernia recurrence. Having a hernia patch inserted during repair surgery can also lessen the amount of complications that may cause the patient to require extra surgeries. Most types of hernia patches are made from porous, bioabsorbable materials that the body is able to partially absorb. This allows the body’s tissues to become stronger over time, reducing the chance of recurrence.

Many patients undergoing hernia repair surgery understandably ask themselves, “How dangerous is hernia mesh?” All surgeries are potentially dangerous, of course, but repair surgery that involves a hernia patch is generally safe and less invasive than other types of repair procedures that require the use of temporary sutures or multiple surgeries. Due to the natural components of most flexible hernia patches, the body’s tissues rarely react negatively to the patch, allowing for a faster and safer recovery.

Ethicon’s claims turned out to be false. The Physiomesh hernia patch is made of two layers—one that’s flexible and one that isn’t. A hard, plastic layer surrounds the porous mesh inside. The extra layer was supposed to add additional support, but due to its inflexibility, the human body often reacts negatively against it, viewing it as a foreign object.

As a result, patients who have had the Physiomesh mesh inserted during hernia repair surgery often suffer from pain, inflammation, adhesions, infections, bleeding, and hernia recurrence. Painful adhesions are the most common side effect. These are caused when the body’s tissues try and absorb the patch but are unable to do so. Instead, they’re forced to grow on top of the patch’s solid layer. This can cause dense lumps of tissue to grow and inevitably cause pain to the individual.

It’s estimated that at least 50% of the patients who have had the Physiomesh hernia patch procedure have experienced one or more of the symptoms listed above. If you or a loved one has had the Physiomesh mesh patch inserted during hernia surgery, it’s imperative to get the patch removed as soon as possible. Even if you’re not currently experiencing any of the above symptoms, Physiomesh hernia mesh may be potentially dangerous. A recall has also been issued.

Welsh & Welsh is currently accepting claims from individuals seeking financial compensation due to medical complications and suffering that was caused when Ethicon wrongfully placed Physiomesh on the market. With help of a Physiomesh hernia mesh lawyer, you and your family can move forward and ensure that Ethicon is unable to make false claims about a medical product again. Contact our Omaha, Nebraska law office to learn more.