Proudly fighting for the Omaha community for over 65 years.
OUR FIRM
PRACTICE AREAS
OUR ATTORNEYS
Home » Blog » Uber Drivers Are Prone to Dangerously Long Shifts 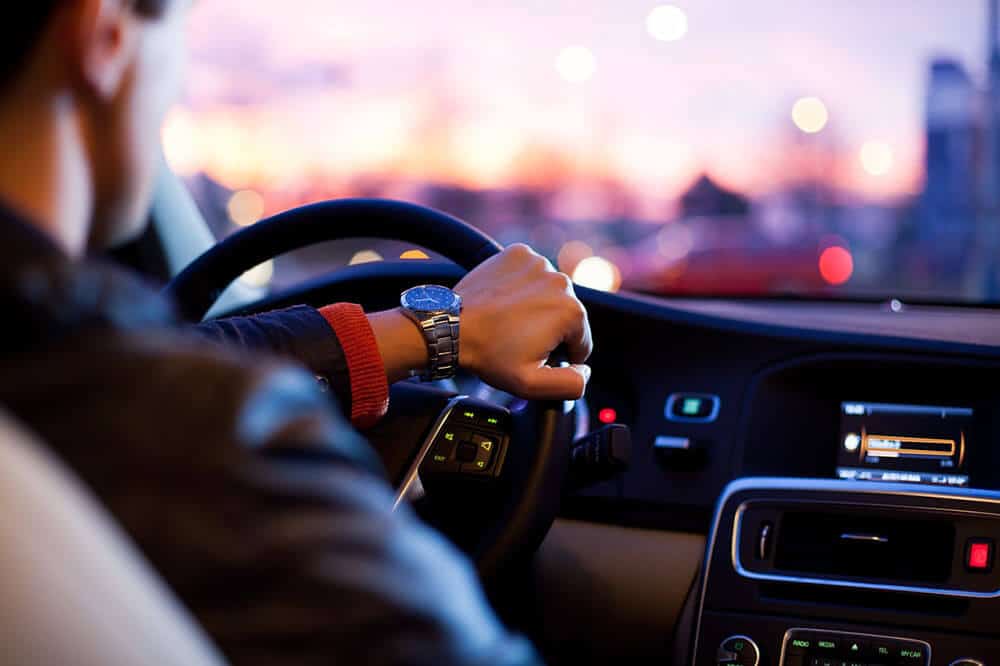 According to a recent article and interview conducted by USA Today, many Uber drivers are driving dangerously long shifts in order to make ends meet. Uber does not enforce any limits on how many hours per day or week their drivers can work since they’re independent contractors. In addition, the company often runs incentives that encourage drivers to work for long shifts on the weekends.

Multiple interviewed drivers and past drivers stated that it’s common for some drivers to work up to 16 hours a day due to low pay or tempting driving incentives. The hourly rates drivers receive depend largely on the area and hours they drive during, but it’s not uncommon for many drivers to receive $5-$8 an hour on average if they’re not in a major city.

Rates tend to go up on Friday and Saturday nights which is when many drivers work for longer hours. In addition, Uber sometimes runs incentives that motivate drivers to spend more time on the road. There are sometimes bonuses for completing a certain number of rides within a given period such as during a weekend, for example. Many drivers are tempted to complete these incentives even if they’re overtired.

Federal transportation laws require commercial vehicle drivers to drive for no longer than 10 hours at a time and to take breaks, but these regulations do not apply to Uber drivers because the company isn’t considered a common carrier. Uber isn’t always liable for accidents that occur. Federal labor laws do not even apply to Uber drivers since they’re considered independent contractors.

This is potentially a problem. According to the NHTSA, over 80,000 car accidents every year directly result from driver fatigue. Most Uber drivers take their jobs very seriously and do everything they can to properly get enough sleep and take breaks when needed, but even professional drivers are prone to getting behind the wheel when exhausted—especially when they’re encouraged to and/or need to provide for their families.

Some cities have taken steps to prevent Uber drivers from working long shifts. In 2014, the Chicago City Council capped how many hours rideshare services can operate at 10 hours a day. In New York City, Uber agreed to limit its drivers’ working hours to 12 hours per day to comply with the laws that govern taxi drivers. Driver hour restrictions also exist in the U.K. Other U.S. states are considering similar laws which would help avoid dangerous accidents caused by drowsy Uber drivers.

Uber would do well to change how it offers incentives to its drivers. It should encourage drivers to take breaks and not work for extended hours. In addition, drivers need to take it upon themselves to recognize the risks of driving while drowsy and make every effort to split up the time they drive during, take frequent breaks, or consider driving in nearby areas which may offer better hourly rates.

It’s up to all of us as individual drivers to combat the dangerous implications of driving while exhausted. Uber drivers are no exception to this rule. If you’ve been in a rideshare accident with an Uber or Lyft driver, you may have legal options.