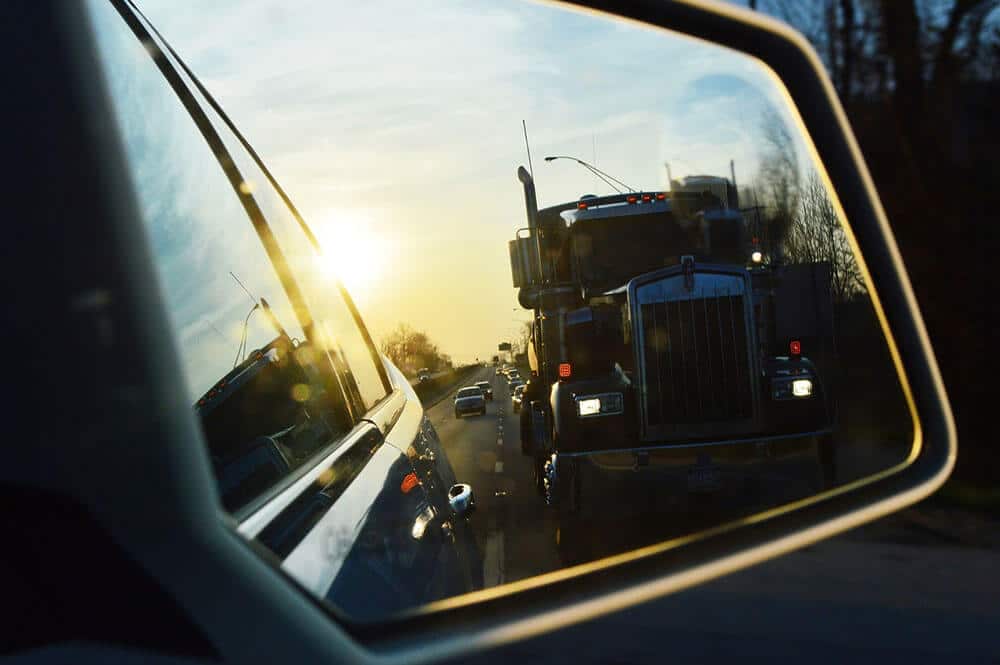 The I-70 in Indiana sees its fair share of car and truck accidents, but some of the most devastating are undoubtedly accidents caused by commercial semi-trucks. The large size and slow stopping speeds of most semis make it difficult for truck drivers to stop in time or swerve to potentially avoid an accident. The I-70 also experiences a great deal of traffic. This combination can spell disaster.

On July 21st in Clay County, a major truck accident on Interstate 70 occurred which began at 5 PM. Multiple cars and semis were involved, and the initial accident—which set off a chain reaction of sorts—started when a semi-truck went off the road at the 25-mile marker. This caused traffic to slow significantly.

The accident became more severe when a second semi was unable to slow down in time or did not see the stalled traffic quickly enough to stop. The driver crashed into another semi and caused a pileup that involved numerous vehicles. There was one fatality—the driver of the first semi-truck that went off the highway. No other fatalities or serious injuries were reported.

Accidents like this are a reminder to all drivers—both truck and passenger vehicle drivers—that speed limits are set in place for a reason along the I-70 and everywhere else in the U.S. This crash was the second fatal accident that occurred on the I-70 within just a couple of days. When a truck operator drives too quickly or swerves off the road due to being distracted and/or not focused on the task of driving, accidents happen. Most do not have positive outcomes.

If you or someone you love was seriously injured in a truck wreck in Nebraska, Iowa, Kansas, or Missouri, we may be able to help you file a civil claim against the guilty driver or trucking corporation. With the aid of an Omaha truck accident lawyer, the cause of your accident can be determined. Together, we can help prevent future crashes. Contact Welsh & Welsh to learn how.