Proudly fighting for the Omaha community for over 65 years.
OUR FIRM
PRACTICE AREAS
OUR ATTORNEYS
Home » Blog » What Time Do Most Traffic Accidents Happen in Nebraska? 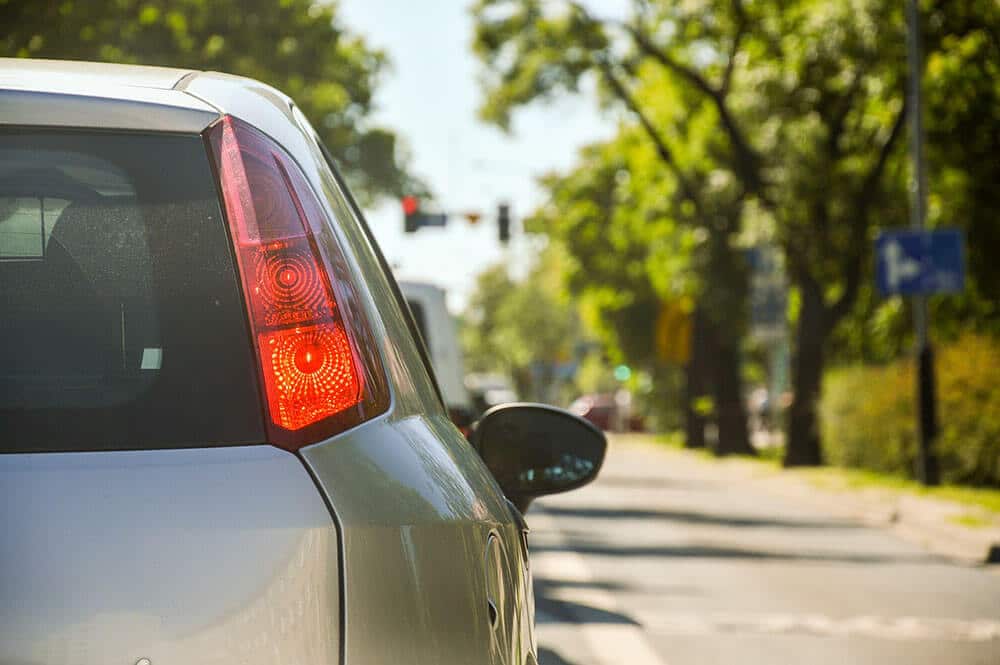 During the work week, we’re used to seeing a general flow of traffic around 7:30 am and again around 5 pm. Nebraska residents are familiar with how busy the roads can be on a Saturday night or how empty they can be on an early Sunday morning.

While there are certain times when more traffic accidents occur, this doesn’t mean that there are times when you should be less careful while driving. Every time you’re behind the wheel, you’re responsible for your safety and being aware of others on the road. Data shows that there are higher amounts of crashes during certain times of the day or night, but other factors are usually in play, like blood alcohol content and use of seatbelts.

Car accidents can completely uproot your life. Injuries and medical expenses, car damages, and possibly lost wages could cause you a lot of financial and emotional stress. But you don’t have to go through this alone. The lawyers at Welsh & Welsh regularly handle car accident claims and understand what you’re going through. We’ll help you fight for your rights so you get the compensation you need.

What Are the Most Dangerous Times to Drive?

The National Highway Traffic Safety Administration (NHTSA) collected statistics of driving fatalities during the day and night in 2005. They found that the passenger vehicle fatality rate at night was three times higher than it was during the day.

How Do Seatbelts Affect the Fatality Rate?

Even though motor vehicle crashes are the number one cause of death for 1-54-year-olds, the CDC reports that many people do not regularly buckle up.

The NHTSA broke down daytime and nighttime accident deaths and found how many people were and weren’t wearing seatbelts.

How Does Alcohol Affect Fatality Rate?

Drinking impairs drivers so their reaction times are slowed and can’t make safe judgements while driving. While alcohol-related deaths happen during the day and night, there were considerably more alcohol related deaths at night.

Do You Need an Omaha, NE Car Accident Lawyer?

Have you or a loved one been in a car accident in Nebraska? An Omaha car accident lawyer can help you. The lawyers at Welsh & Welsh are compassionate and dedicated for standing up for those who can’t stand up for themselves.

READ PREVIOUS
What Are the Pros and Cons of Platooning Trucks?
READ NEXT
The Ultimate Guide to Holiday Fun in Omaha – 2017 Edition