Proudly fighting for the Omaha community for over 65 years.
OUR FIRM
PRACTICE AREAS
OUR ATTORNEYS
Home » Blog » Do You Text and Drive? Beware Rising Insurance Rates 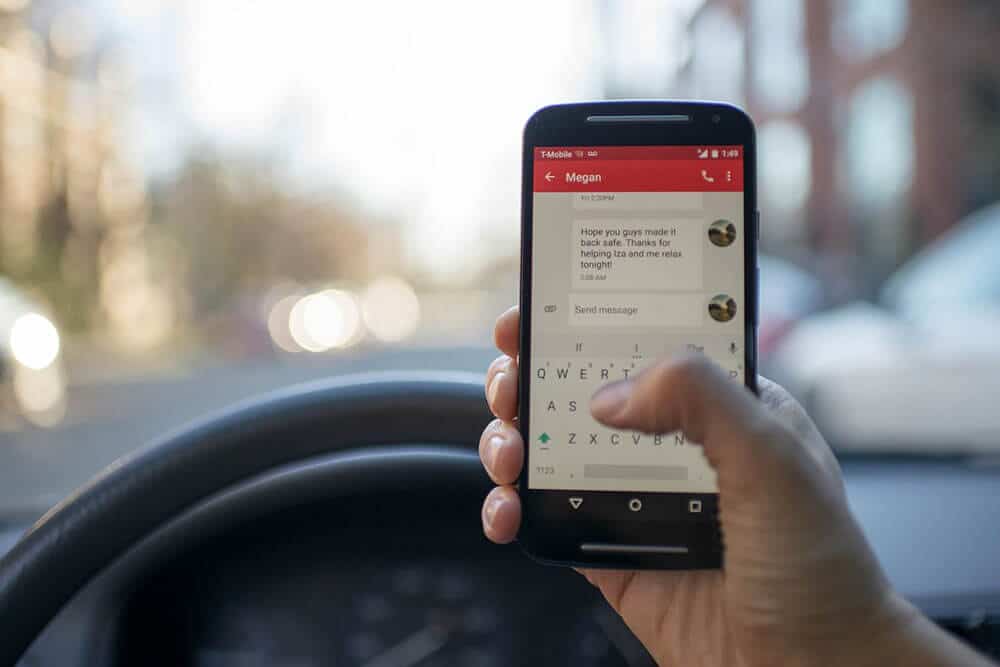 They track the movement of the phone, like if the driver were picking it up, if you’re using an app, or if the phone is unlocked. Allstate made this app to help increase save driving and reduce the amount of car accidents. This could also factor into car insurance rates for those who use Allstate.

Arity tried out their technology and had data from 160 million trips. It showed that people who use phones while driving are more likely to cause an accident. These accidents can be from swerving out of their lane, not going the speed limit, or not signaling a turn. Distracted drivers cost insurance companies more money than safer drivers. It’s a win-win situation to use technology that saves lives and the company will be able to see the benefits, too.

Arity hopes to help teach people to not use their phones while they drive and to give insurance prices that reflects if the driver uses their phone or not.

There are a few concerns. People are wondering about navigation apps. Arity suggests setting up the navigation before you start driving and using a mount so you’re not holding the phone. The technology won’t recognize this as distracted driving as much as it would if it were in your hand. If you’re worried about apps that are running or open on your phone but you’re not using it, you can put your phone on airplane mode.

Distracted drivers cause too many car accidents that can cause severe injuries and damages. If you’re seeking legal options after being involved in an accident with a distracted driver, an Omaha car crash lawyer from Welsh & Welsh can help.

READ PREVIOUS
Chris Welsh Speaking at 30th Annual STLA Conference
READ NEXT
What are the Most Dangerous Interstates and Roads in Nebraska?