Proudly fighting for the Omaha community for over 65 years.
OUR FIRM
PRACTICE AREAS
OUR ATTORNEYS
Home » Blog » How Is Liability Determined in a Car Accident Case? 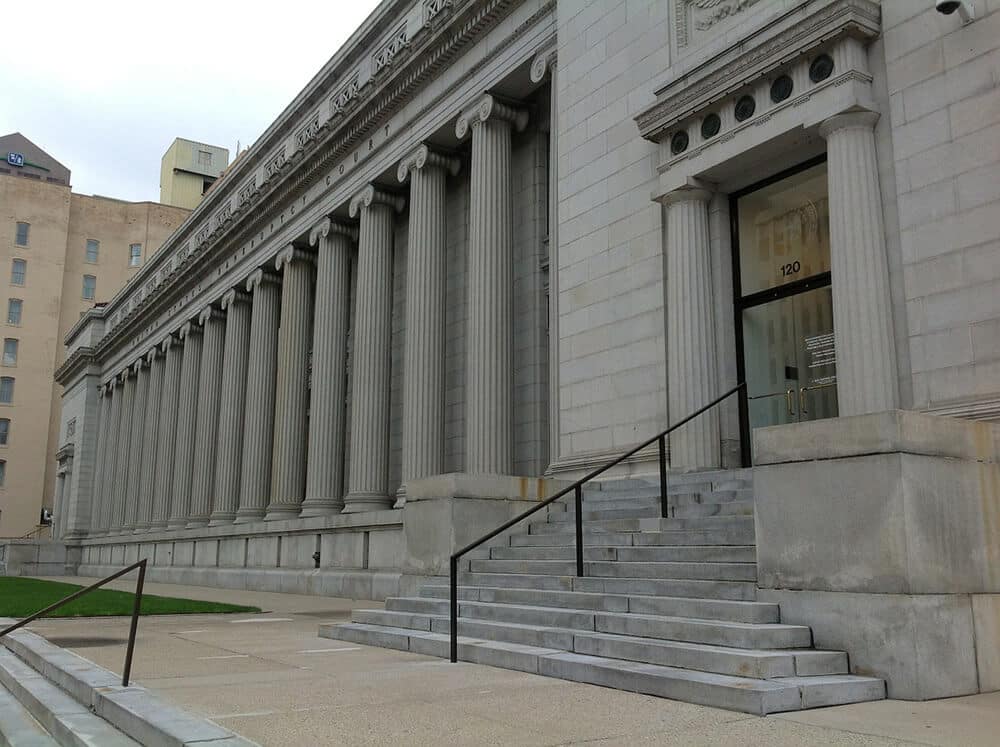 When you’re in a car accident, you have to find out who was responsible for the accident before proceeding with settlements. Proving negligence can be difficult, especially if the negligent party isn’t taking responsibility for their actions. An experienced lawyer will have the resources to prove negligence and how it affected you. They can look at all of the evidence from the car accident and piece together the events.

You can help your claim by gathering evidence from the crash:

While some states have no-fault insurance, Nebraska does not require drivers to carry no-fault insurance. When it’s determined who was at fault, that person is financially responsible for the victim’s medical expenses.

In Nebraska, drivers need to have Minimum Liability Coverage auto insurance. The amounts are $25,000 for bodily injury for one person, $50,000 for all bodily injures, and $25,000 for property damage. People in Nebraska also need to carry uninsured and underinsured motorist coverage of $25,000 per person and $50,000 per accident.

While proving fault can sometimes be tricky, there are a few situations where fault is usually straightforward. They’re also types of car accidents that occur on a regular basis.

In some cases, the negligence may not be immediately apparent. After a car accident, make sure you don’t apologize whether it’s in an official statement or you’re speaking with the other party. Saying you’re sorry can be seen as you admitting fault for the accident. This can be used against you later when you’re filing your claim and could lead to you getting a less than favorable settlement.

READ PREVIOUS
Boy’s Death After Bus Crash Prompts Questions About Safety
READ NEXT
What Are My Legal Options If a Child Is Hurt by Negligence?