Proudly fighting for the Omaha community for over 65 years.
OUR FIRM
PRACTICE AREAS
OUR ATTORNEYS
Home » Blog » Looking at the Largest Mass Tort Settlements in the U.S. 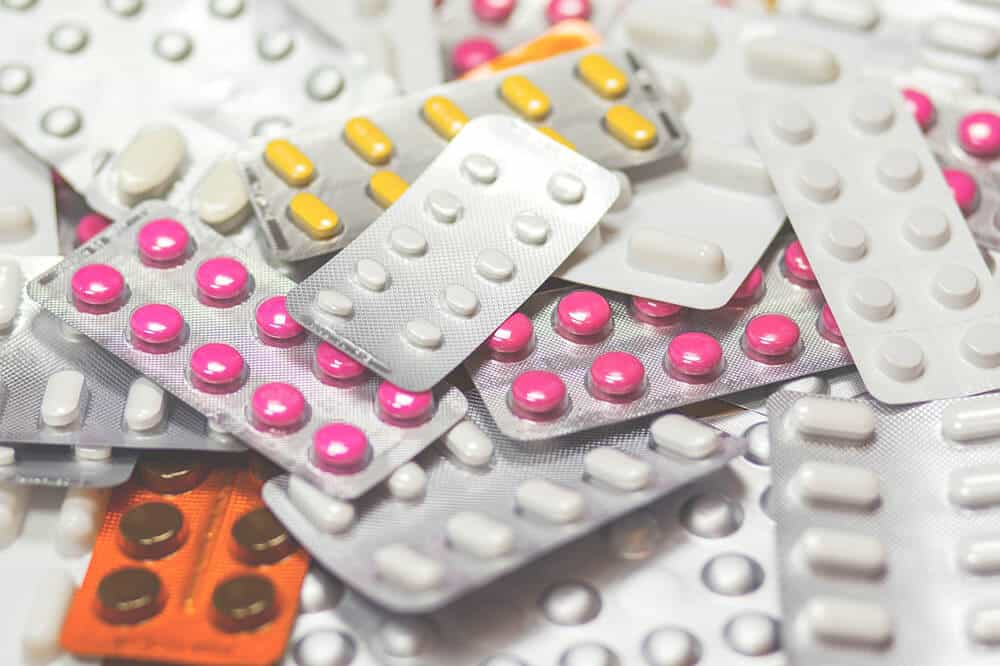 It’s important to understand what a mass tort case is. People may confuse them with class action lawsuits, because they do share some basic similarities. They are both legal actions a group of people can take when they’ve been harmed by a particular product. But they have some key differences.

Mass torts may not have as large of a group of plaintiffs as a class action case and the people may be from the same area. Each individual plaintiff must prove that their wrongful injuries were caused by the product. They can also have different circumstances of how they were hurt. These differences are taken into account when deciding if the case should be a mass tort or a class action.

There are quite a few mass tort settlements that are happening in the U.S. right now. Currently, there are mass torts for issues arising from transvaginal mesh. Women are coming forward with more claims that the transvaginal mesh surgical implants caused injuries. The complaints included infection, erosion of the mesh, complications that arose from the mesh either moving or shrinking, incontinence, chronic pain in the pelvic area, and vaginal scarring.

Another mass tort settlement is the case against Xarelto, a drug meant for blood thinning. It was manufactured by Janssen Pharmaceutical and was marketed by Bayer Healthcare. Those who have come forward with cases have experienced several kinds of side effects. Xarelto can possibly cause hematoma, decreased hemoglobin levels, trouble with breathing, legs swelling, and could possibly cause infection after a person gets a hip or knee replacement. One of the major dangers of the drug is that if someone has internal bleeding, there’s virtually no way to make the blood clot. This could potentially be fatal.

The drug Zofran is also a source for mass tort litigation. While the FDA approved this medicine for women going through chemotherapy as an anti-nausea drug, it was illegally marketed to pregnant women as a remedy for morning sickness. The drug has caused severe birth defects. Some of the health concerns include heart defects, which can be fatal, cleft lip, and cleft palate.

One other large tort that is currently just picking up speed now is one involving the drug called Valsartan. Evidence shows that Valsartan may have contained harmful chemicals that are now affecting those who have taken the drug.

Bringing these lawsuits forward gives the victims a chance for their voices to be heard. They can show that the product is harmful and caused wrongful injuries. While they’re getting the chance to get justice, they’re also sending a message to the manufacturing company. When the company realizes their product is harmful and they owe compensation to the people they’ve injured, they may take measures to ensure this doesn’t happen again. Coming forward could prevent a specific product from causing an injury similar to yours to another person.

You deserve representation that will always fight for your rights. At Welsh & Welsh PC, LLO, we take pride in providing legal services to Nebraska residents. With us at your side, we will look into your case and find out how the product harmed you and what is cost you. Our goal is to get you the compensation you need. Get in touch with us today to start the legal process.