Proudly fighting for the Omaha community for over 65 years.
OUR FIRM
PRACTICE AREAS
OUR ATTORNEYS
Home » Blog » What are the Long-Term Outcomes of Childhood Sexual Abuse? 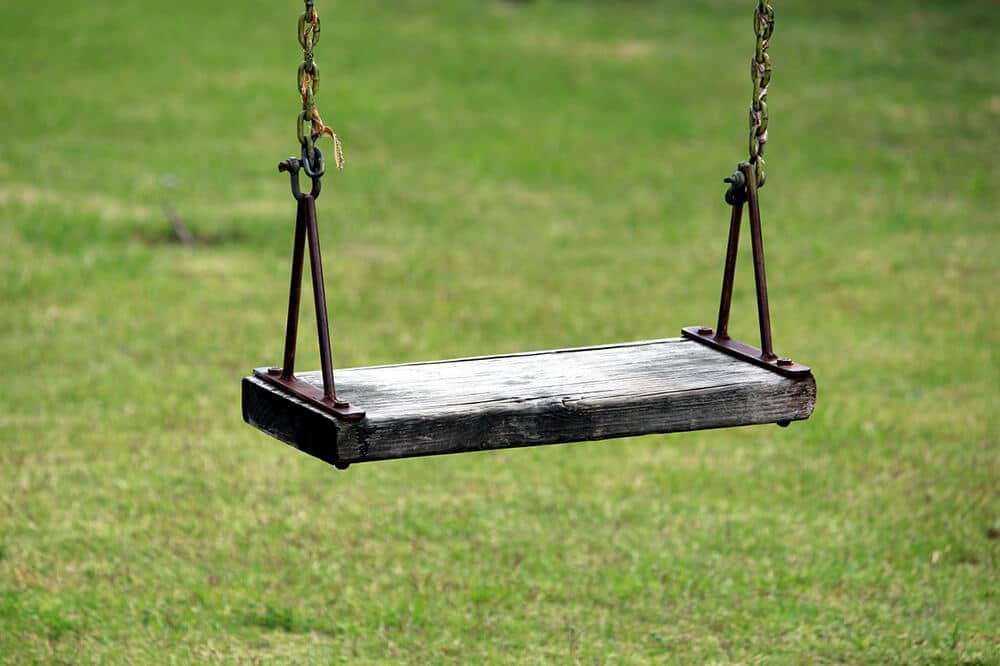 Childhood sexual abuse can affect an individual well into adulthood in a myriad of ways. It does not matter if the abuse involves direct contact or non-physical activities. According to the U.S. Department of Health and Human Services, approximately 674,000 children are victims of maltreatment annually, and 8.6 percent are sexually abused.

While counseling and therapy are methods used to mitigate the long-term effects, survivors are likely to experience physical, psychological, behavioral, and social complications if treatment is not sought or found to be too expensive. Even those who receive treatment may experience some of the long-term consequences.

In order to understand how childhood sexual abuse affects a victim over time, it’s crucial to recognize that there is often a cycle that survivors go through repeatedly. Survivors who are looking to recover will want to find ways to break the cycle.

According to research conducted by the Child Welfare Information Gateway, maltreatment, including sexual abuse, can have serious effects on early brain development. A baby’s brain creates, discards, and strengthens synapses and neuronal pathways in response to the stimulation they receive. If stimulation is lacking or maltreatment is present, the brain will adapt to a negative environment just as easily as it would adapt to a positive environment.

When a child experiences the stress of physical abuse, their body will enter survival mode and work on responding to possible threats. The brain, which controls all bodily functions, will be adversely influenced when an infant or child is placed in an overwhelmingly stressful environment. As a result, their body’s response to stress could be impaired and they could experience abnormal cortisol secretions.

Within the first few years of life, sexual abuse can slow or stop the growth of the brain’s left hemisphere, which can put the victim at a greater risk for depression. Smaller growth in the hippocampus can result in dissociative disorders or memory impairments. In some cases, there could also be an impaired connection between the two brain hemispheres, which has been linked to attention-deficit/hyperactivity disorder (ADHD).

Once the brain has been affected by childhood sexual abuse, there are some conditions a child could develop that cannot be reversed, only managed. Many of those conditions come with a variety of physical and psychological effects.

Childhood sexual abuse is associated with a variety of physical and psychological signs and symptoms as a person gets older. Physically, survivors are more likely to become sick more often, undergo surgery, and experience a chronic pain syndrome. There’s an increased risk for a number of conditions and diseases. Some of the most common include ischemic heart disease, cancer, chronic lung disease, irritable bowel syndrome, and fibromyalgia. Heart disease, osteoarthritis, chronic spinal pain, and frequent headaches are also possible.

The psychological effects can be just as difficult to tackle. A sexually abused child may experience impaired self-capacities, memory impairment, post-traumatic stress disorder, and self-blame. As the person gets older, those effects could worsen and they could also experience anxiety, depression, dissociation, eating disorders, and sexual difficulties.

In addition to the physical and mental effects, a survivor of childhood sexual abuse is also likely to experience behavioral and interpersonal effects. Behaviorally, it’s more likely for alcohol and drugs to be abused. This increased dependency is linked to the high levels of adversity and stress that affected their cortisol levels. Also, there’s a higher chance of participating in risky behaviors, and victims may have a difficult time adjusting to changes or new situations.

A victim of childhood sexual abuse may also experience difficulties with interpersonal relationships. These an increased risk for instability in relationships, more sexual partners, and greater negativity towards partners. For women who were sexually abused as children, emotional distress and self-esteem issue can arise when dealing with pregnancy, childbirth, and motherhood. There is little research regarding the effect of childhood sexual abuse on fathers.

Recovering from childhood sexual abuse is generally a long and difficult road. With the proper resources, however, survivors can lead normal lives. Part of recovery may involve ensuring the abuser is held accountable for their actions. At Welsh & Welsh PC, LLO, we represent victims of sexual assault and are prepared to take on new cases. Sexual assault litigation is complicated and many state laws come into play with any given claim, which is why taking action with the help of an experienced lawyer is often the best decision a person can make. Get in touch with our team today for a claim evaluation.

READ PREVIOUS
Study Finds Ridesharing Has Increased Traffic Fatalities
READ NEXT
What Are the Pros and Cons of Mediation?