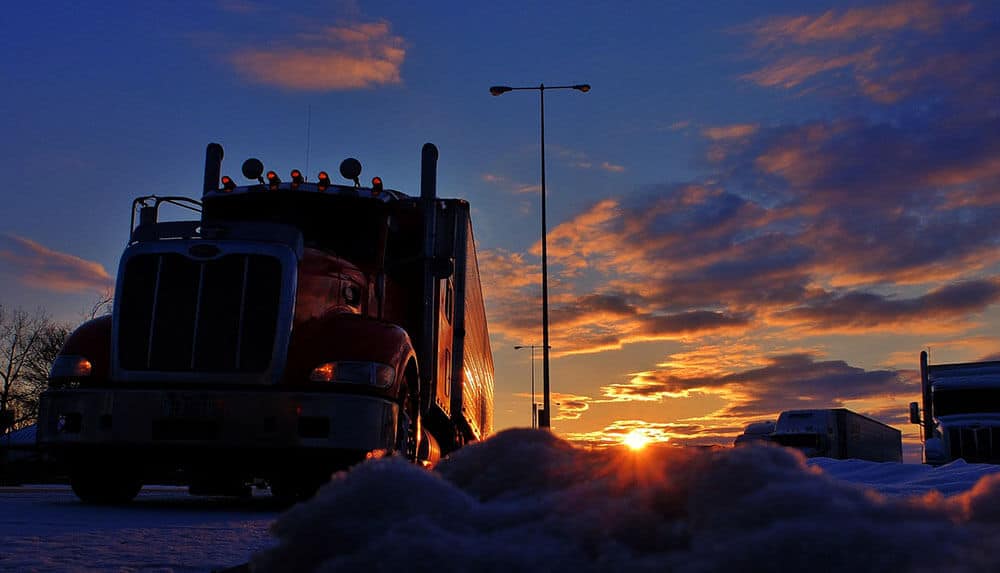 According to an investigative report by USA Today, port trucking companies around Los Angeles may be putting hundreds of sleep-deprived truckers to work daily. Numerous truck accidents in recent years prompted the investigation which took into account data over four years using time stamps that were generated every time a driver passed through a port gate. Analysts calculated how long each truck was in operation and compared those results to federal data from 2013-2016.

The reporters found that trucks serving the ports of Los Angeles and Long Beach often operated without their drivers taking the federally-required 10-hour break every 14 hours. On average, the data showed that trucks were in operation without that break 470 times a day. When trucking companies were asked about this information, executives denied violating the regulation and stated that more than one driver often shared a truck.

Chenille Condon from Fort Yates, North Dakota suffered from a stroke caused by a negligent surgeon at CHI St. Alexius Health in 2012. Dr. Allen Michael Booth, a cardiac and thoracic surgeon, was performing a lymph node biopsy on Condon when he mistakenly cut a main artery that sent blood to the brain. Condon now has a limp and difficulty using her left arm. Her brain injury will likely worsen over time.

In Condon’s case against the hospital, Judge Cynthia Feland ruled the state’s limiting damages for medical malpractice cases as unconstitutional, and didn’t allow the hospital’s motion to reduce a jury’s verdict of $3.5 million owed to Condon. 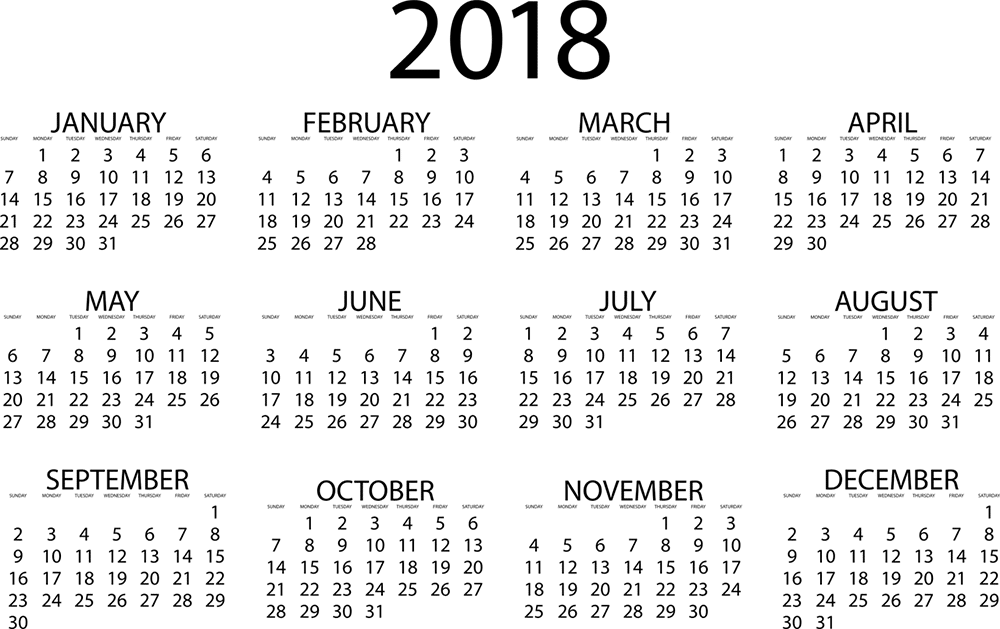 As we head into the new year, it’s important to stay on top of what changes Nebraska laws may bring. 2018 is bringing a lot of changes to the law, and continuing battles for certain bills are still ongoing. You might hear more about those bills as the year progresses.

It’s important to know your rights so you know when someone acts against the law. Sometimes, someone else infringes on your rights. You’re allowed to seek legal action to protect your rights. In times like that, you need an Omaha personal injury lawyer by your side. Welsh & Welsh has been providing excellent legal services to the citizens of Nebraska for over 65 years. We’re ready to fight for your rights and make sure your voice is heard.

Pedestrian accidents are often devastating due to the simple fact that when a car hits a pedestrian at full speed or even half-speed, the pedestrian has a high chance of suffering from grave injuries or even fatal injuries. As the U.S. becomes more populated year after year, we see a greater number of car accidents in general but especially pedestrian accidents. In larger cities like Omaha, it’s oftentimes easier (and healthier) to walk to our destinations instead of drive. When a driver of a car fails to look for pedestrians, this is when a deadly accident may occur.

All of the attorneys and staff at Welsh & Welsh PC, LLO are dedicated to helping our local and nationwide communities navigate toward a brighter future. In 2017, we decided to start a scholarship that would help us do just that by assisting one college student with securing their college education. The latest submission period for that scholarship, Spring 2018, just came to a close. 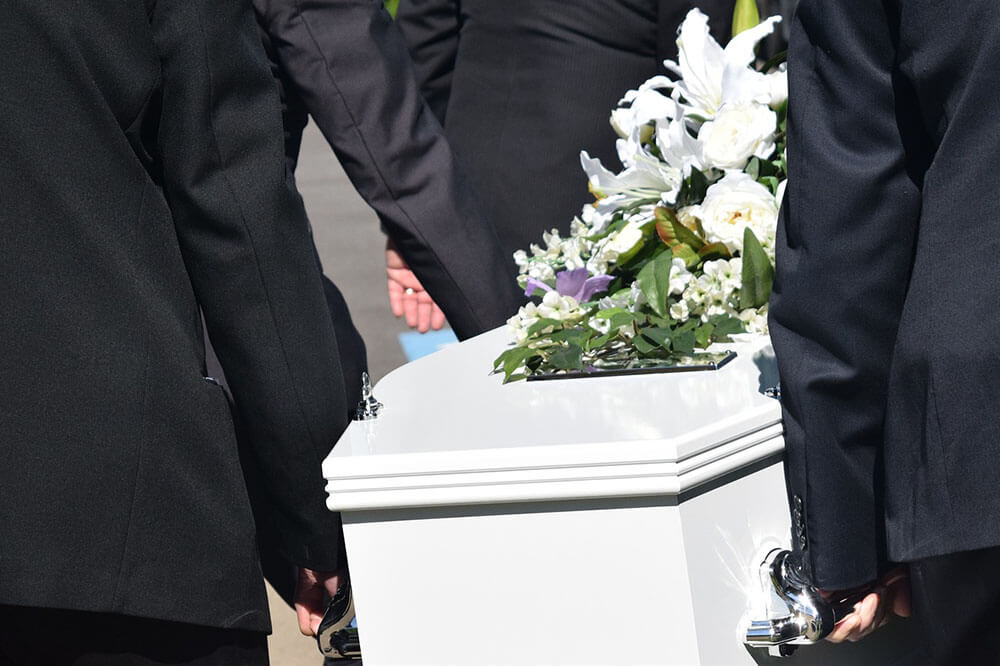 People are usually familiar with the five stages of grief: Denial, anger, bargaining, depression, and acceptance. These stages are common for loss, but they don’t consider certain aspects of the loss.

Losing a loved one is a terrible thing that often takes people years to recover from. But when a loved one passes away because of old age, or a sickness you knew they were fighting, there’s at least some comfort in knowing they lived a full life or fought their sickness until the end.

Last October, a three-day hearing was held to discuss the safety of a product used during surgeries. 3M Products is a manufacturing company that makes the Bair Hugger warming blanket, which has caused a number of infections for people who have undergone surgery. The Bair Hugger blanket is a warming blanket meant to keep patients warm during surgery and help with healing.

It’s also supposed to prevent infections. Many people have come forward and said the forced-air device caused an infection during serious surgeries, such as joint-replacement surgeries. The surgical site needs to be sterile and safe so the patient doesn’t receive an infection and get health complications later on. But the Bair Hugger device may not keep the surgical site completely sterile.

Evidence suggests that in some cases, the device carried air with bacteria onto the patients and prevented the air flow that kept the bacteria away from the surgical site. The contaminated air got into the surgical site and caused deep-joint bone infections.

On Friday, January 5th, a fatal car accident occurred early in the morning on Highway 75 at Chandler Road in Omaha, Nebraska. The accident happened when an A R tow truck, traveling southbound, was driving erratically. The tow truck crashed into two vehicles– a black Pontiac G6 and a maroon Chevrolet truck– as they sat on the side of the road. Both drivers of the stalled vehicles passed away in the impact of the crash.

The accident is still under investigation, but the police believe that the driver of the Chevrolet truck had pulled over to the side of the road to assist the driver in the stalled Pontiac. Both passengers in the Pontiac are currently in critical condition at Nebraska Medicine. 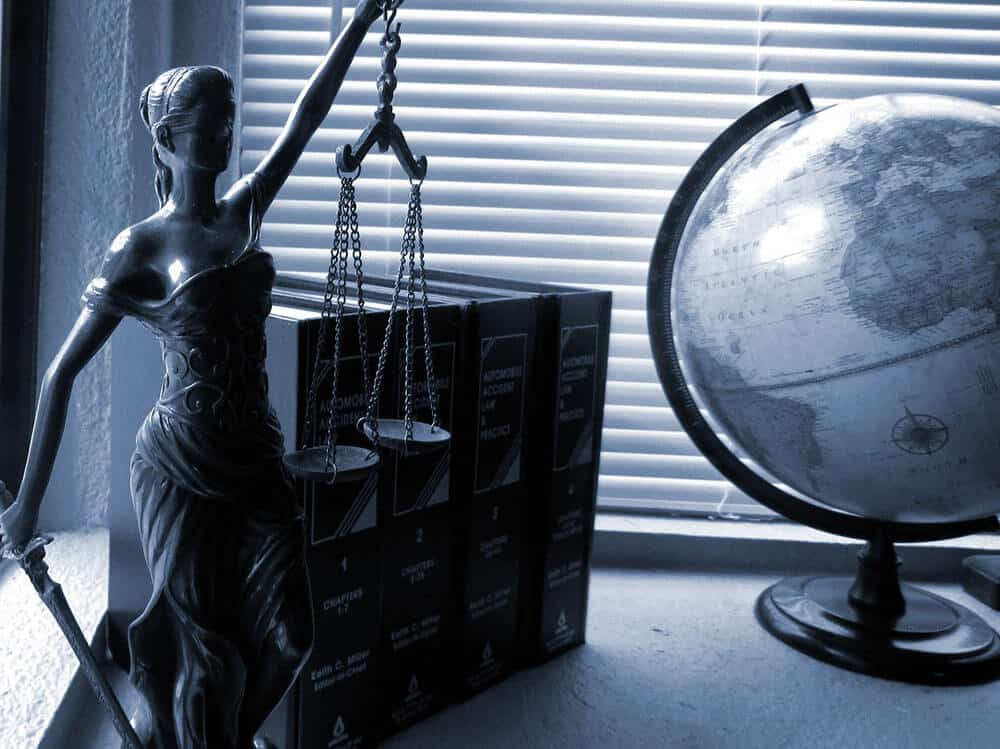 Car accidents can be a harrowing experience. There’s the shock of the accident itself, the injuries or damages, and you might be missing work because of it. On top of the that, you have to deal with the car accident claim and insurance adjusters. It’s a lot to take in, and can easily overwhelm anyone.

This can get frustrating, especially when you’re not at fault. You want the people responsible to be held accountable. But even if the accident wasn’t your fault, the wrong steps could get you a settlement that doesn’t cover the costs that you needed it to. 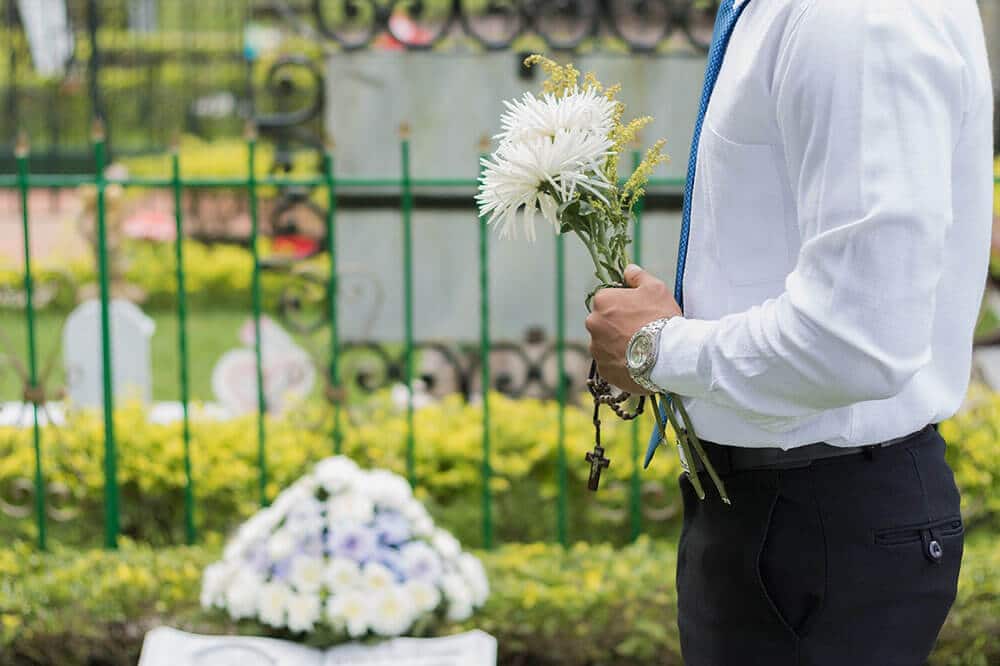 When we lose someone we love unexpectedly, our lives turn upside down. It’s a difficult and emotional time. Sometimes, accidents happen, but there are other instances where carelessness leads to an untimely death.

Wrongful death is when the death of a person is caused by the “wrongful act, neglect, or default of any person, company, or corporation.”