Proudly fighting for the Omaha community for over 65 years.
OUR FIRM
PRACTICE AREAS
OUR ATTORNEYS
Home » Car Accidents » Page 2 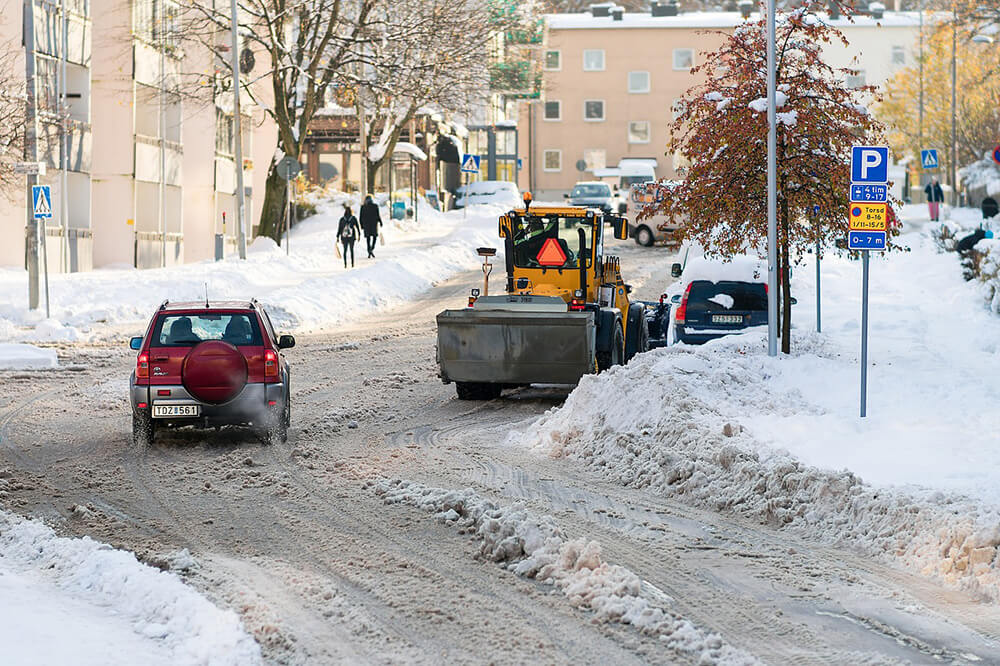 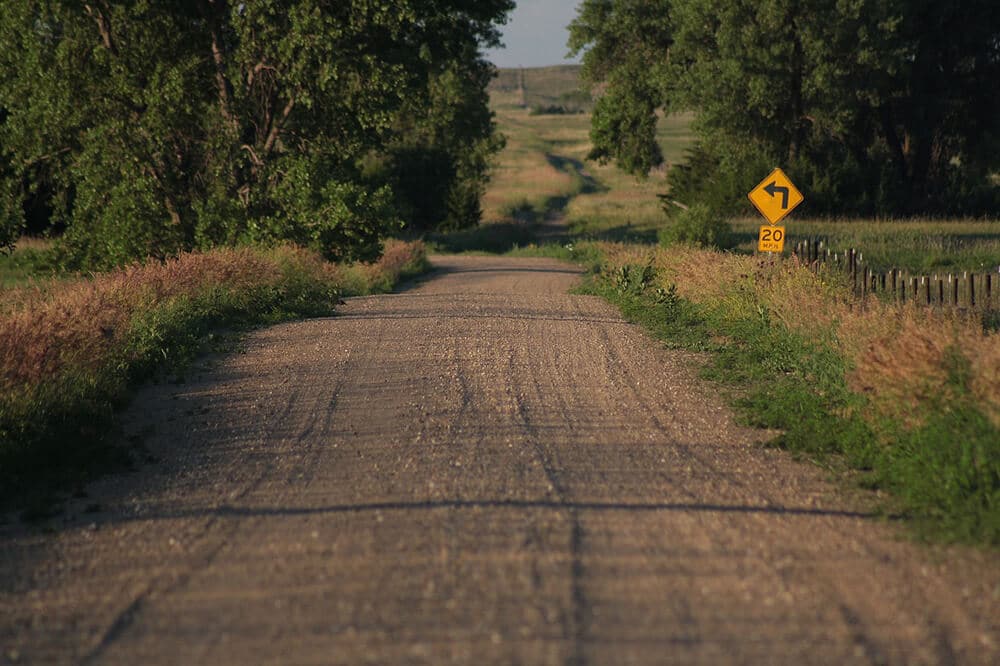 Rural driving is completely different than driving in an urban area. Traffic is significantly quieter, there are fewer traffic lights and signs to stop at, and traveling can be considerably less stressful. Even with those benefits, there are dangers associated with driving on rural roads.

According to the U.S. Department of Transportation’s Federal Highway Administration, the majority of highway fatalities take place on rural roads. While only 19 percent of the U.S. population lives in rural areas, nearly 54 percent of crash fatalities occur on these roads. It’s important to understand how to avoid accidents in these areas by recognizing why the numbers are so high. Let’s take a look at the rural accident information for Nebraska. 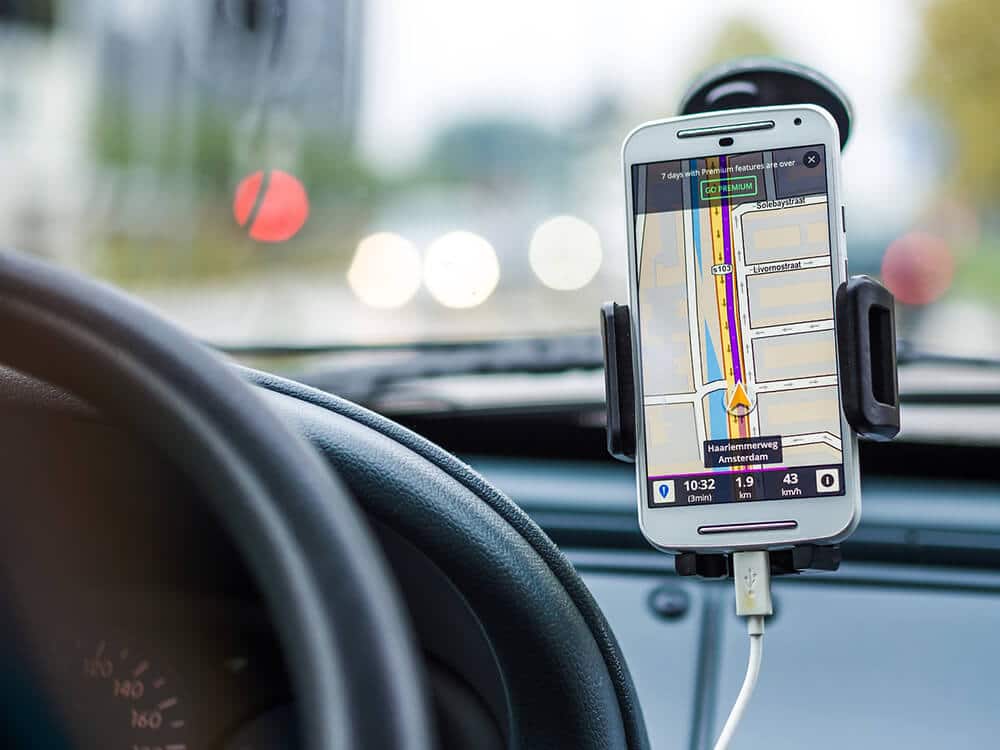 We all know that talking or texting on a hand-held device while behind the wheel is dangerous. Just in Nebraska, there are thousands of distracted driving-related car accident every year. Many of these are a result of using a cell phone. But what about hands-free devices? Are they able to prevent distracted accidents by putting drivers’ hands back on the wheel?

A hands-free device could be the speakerphone feature on your device, a Bluetooth earpiece, or the dashboard system installed in your vehicle. Although hands-free devices are generally safer than those that are handheld, they are not risk-free. There are still a number of dangers involved when a driver does not fully concentrate on the road. 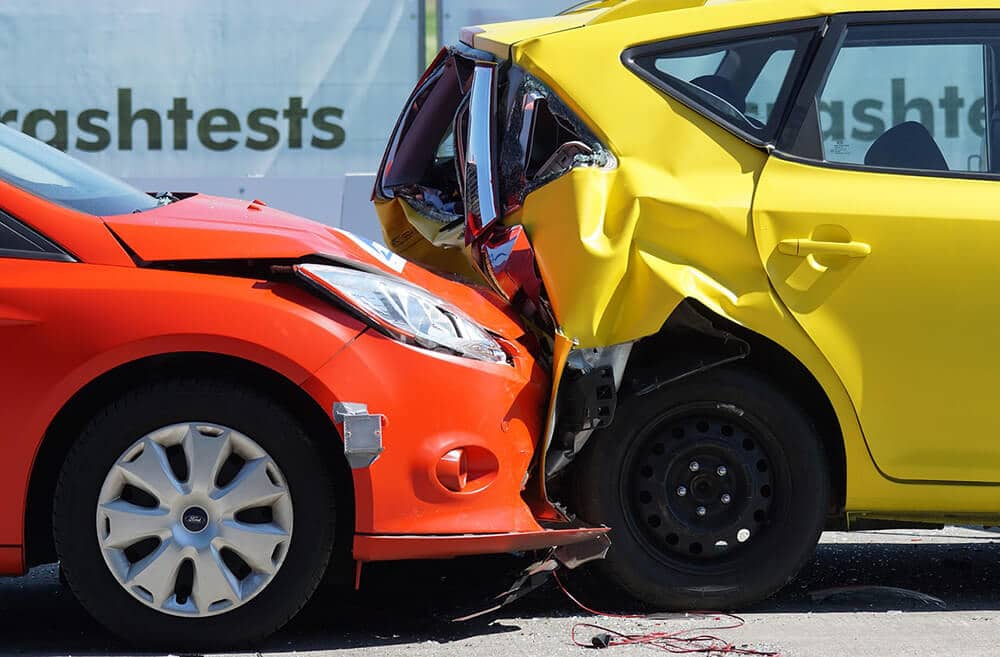 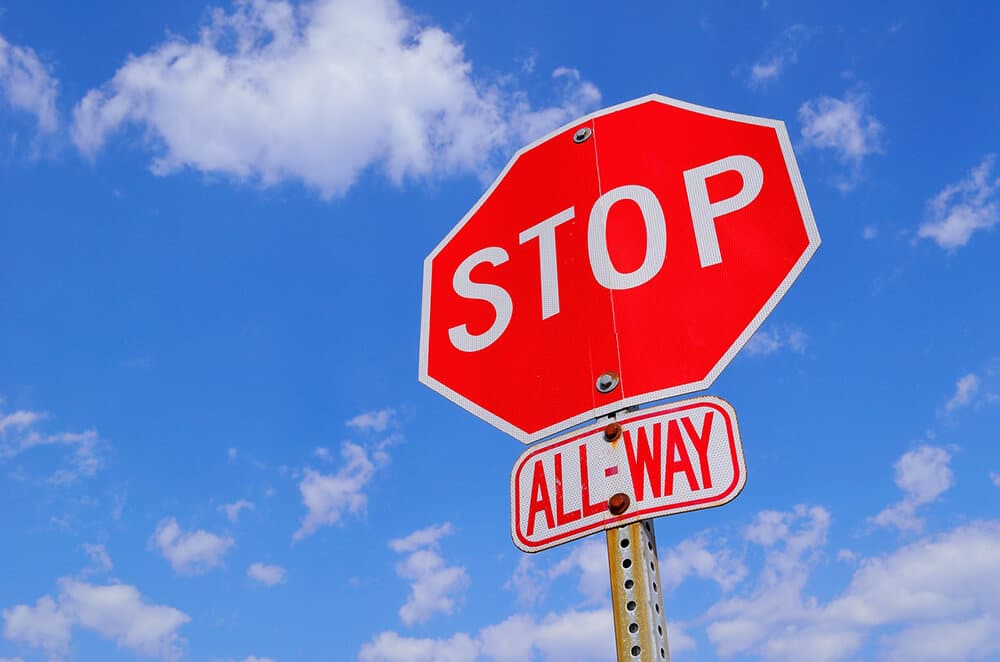 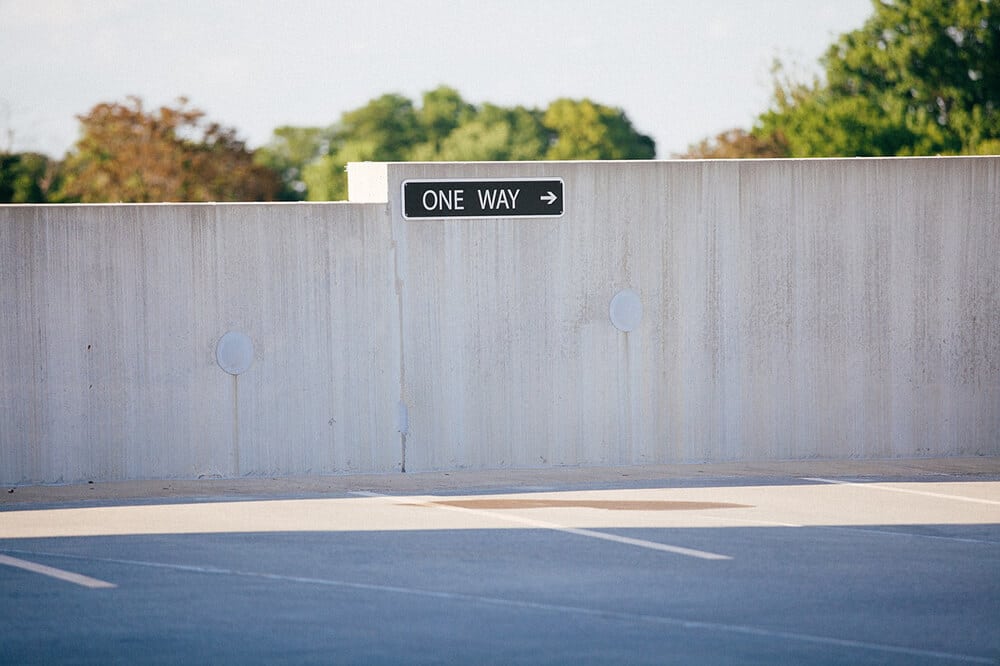 Whether you’re parallel parking, backing in or out of a spot, or leaving your driveway, driving in reverse is a common vehicle maneuver. Just like with any other maneuver, accidents can happen. Some collisions, unfortunately, result in serious injuries or worse. If you’ve been injured in a backover accident, our Nebraska car accident lawyers are can provide you with the legal guidance you need and deserve.

Backover car or truck accidents occur when a driver operates their vehicle in reverse and unknowingly backs into or over someone else. According to the National Highway Traffic Safety Administration (NHTSA), there are at least half a million backing accidents of some type every year in the United States. Of those 500,000 collisions, 15,000 result in injuries and there are over 200 deaths. 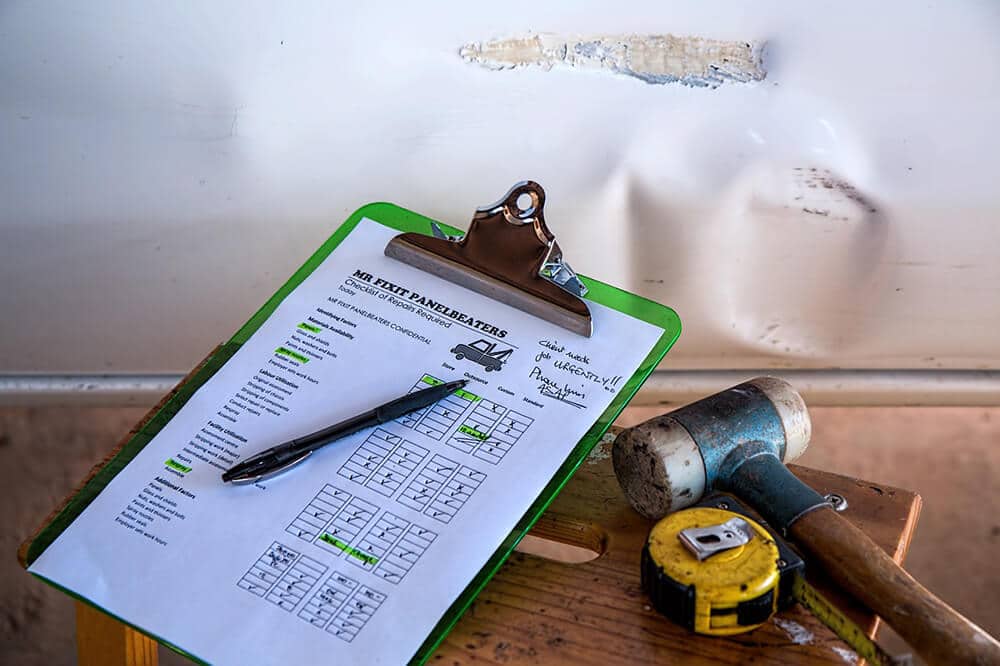 Our vehicles are designed to get us where we’re going and to get us there safely. In the event you find yourself the victim of an accident, you’ll undoubtedly want your vehicle’s safety features to hold up and keep you from sustaining any serious injuries. In some instances, however, those safety features fail and you or your passengers may be injured beyond what you would have been if those features had been effective.

In October 2018, a limousine crash killed 20 people in New York. The operator of the limousine company, Nauman Hussain, was charged with criminally negligent homicide. The limo company is in Wilton, New York. They owned the vehicle involved in the crash, a 2001 Ford Excursion. The 18 passengers in the limo were killed, including the driver, along with two bystanders.

Upon investigating the crash and the limo company, it’s been found that the limo failed two inspections this year. The vehicle’s brakes weren’t working properly. Even though the vehicle wasn’t up to inspection, it was still sent out. There are two investigations concerning this crash. The New York State Police Department’s criminal investigation and the National Transportation Safety Board is also looking into it. 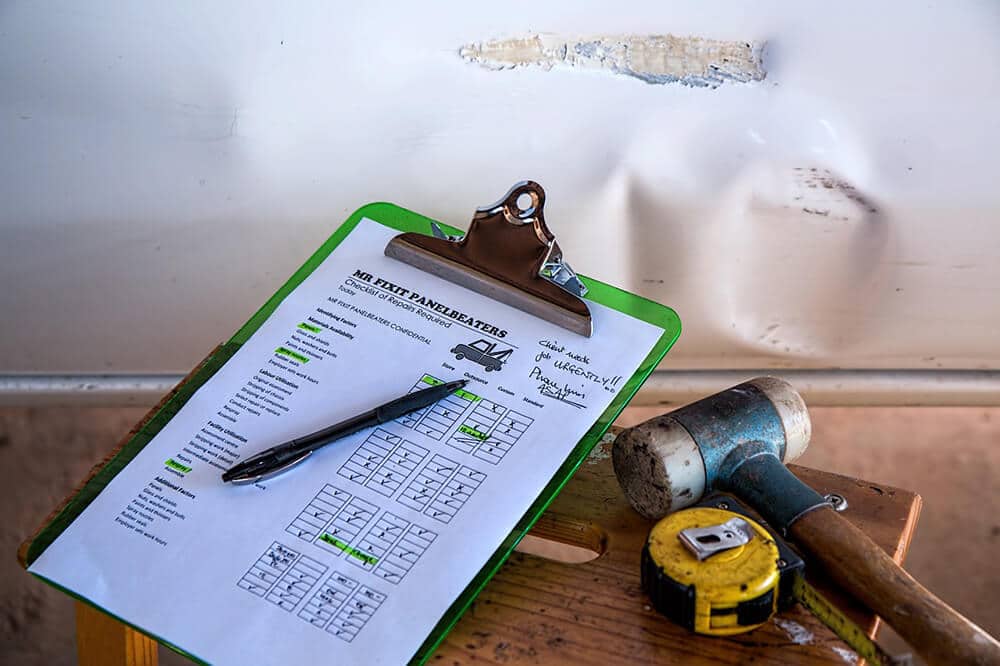 The time after a car crash should be spent recovering; however, you’ll also need to file a claim with your insurance company. The soon you do this, the sooner you’ll find out what sort of compensation you’re eligible for.

Insurance companies follow certain steps to investigate a car crash. There are things you can do to help speed the process along, which mostly involves having the necessary information ready when it’s needed. If you are awarded a settlement, it may contain compensation for economic and noneconomic damages.

Keep reading to learn about how insurance companies investigate a car crash, so you know what to expect when you make your first call. 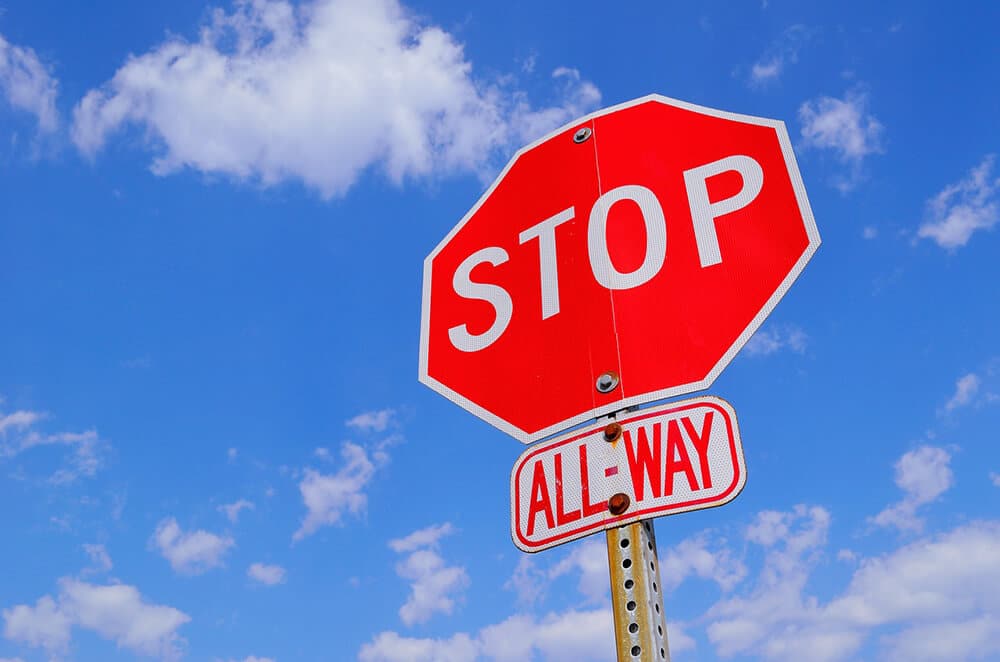 Unfortunately, hit-and-run accidents are more common than we’d like to think. When these crimes are solved, the guilty party is often found to have been under the influence of alcohol or drugs. It’s also likely they panicked and simply left the scene. When these crimes go unsolved, the victim is often left confused and worried about proving their claim to an insurance provider.

While there is no specific timeline for a hit-and-run investigation, the following information will give you an idea of what to expect if you’re the victim of such an accident.

Google Rating
4.7
Based on 7 reviews

Welsh & Welsh PC LLO
4.7
Ken Levinson
01:34 05 Jan 20
Simply one of the best injury firms in Nebraska. I have gotten to know Chris well as a fellow trial lawyer. HIs knowledge of the legal intricacies and court rules is first rate. He is also dedicated to teaching other lawyers how to best handle their cases and help the profession. I am most impressed with how much Chris cares about helping his clients. This is demonstrated constantly by his work ethic and how he listens to the needs of his clients.If you are looking for a law firm to help you or a family member, I strongly recommend the Welsh and Welsh team.
Gerard Zak
03:35 18 Apr 18
Awesome lawyers, helped me with a car accident settlement, I would highly recommend the Welsh team.
Stephanie Roll
15:23 23 Mar 18
Chris was great to work with through out the duration of my case. I would definitely recommend Welsh & Welsh to others. Chris took the time to get to know me and my case. They made me feel comfortable and truly took the time to explain each step to me.
Christopher Nace
21:37 24 Jan 18
Chris Welsh and the team at Welsh & Welsh are not only incredibly talented trial lawyers, but they are caring people. They are the types of lawyers that will go to battle for you in court and listen to you when you just need someone to talk to. These are the people you want on your side when you need an advocate.
Rob Sachs
20:33 24 Jan 18
Chris Welsh is an incredibly responsive, intelligent, and hard-working lawyer. He is deeply committed to his clients and to his community. Everything about him demonstrates his strong commitment to family values which makes him the kind of lawyer you'll want to deal with when serious injury strikes you or your family.
See all reviewsWrite a review