Proudly fighting for the Omaha community for over 65 years.
OUR FIRM
PRACTICE AREAS
OUR ATTORNEYS
Home » Car Accidents » Page 3 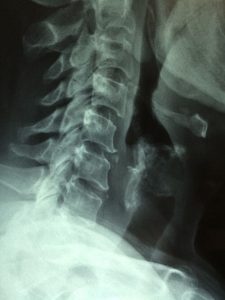 Injuries sustained during an accident vary in type and severity. One of the more common injuries, with a reported 3 million cases per year, is whiplash. This injury, while seemingly minor and inconvenient, can have serious, lasting effects if not properly treated.

It’s important to recognize the causes, signs, and symptoms of whiplash so you can manage your condition with a healthcare professional and return to normal as quickly as possible. Read on to learn about how minor whiplash can lead to a more serious injury.

Whiplash is a type of soft tissue injury. It’s common in rear-end collision accidents when the force of the impact causes the head to violently stretch forward and backward. While whiplash is most commonly associated with car accidents, violent motions causing whiplash can occur during slips and falls, assaults, or sporting activities.

A fatal crash, involving an SUV and a tractor-trailer, occurred in Pierce County, five miles north of Norfolk and east of Hadar. The accident, as reported by KETV7, happened on July 12, 2018, at 12:45 PM, at the intersection of Highways 13 and 81. A woman and three children were inside the SUV at the time of the collision.

Rebecca Fischer, a 36-year-old woman from Plainview was turning west onto Highway 13 from the northbound lanes of Highway 81 when her Buick Enclave was struck by a southbound semitrailer.

At the time of the collision, three children, Scarlett Fischer, five, Lium Fischer, four, and Lara Fischer, two, were in the back of the SUV. 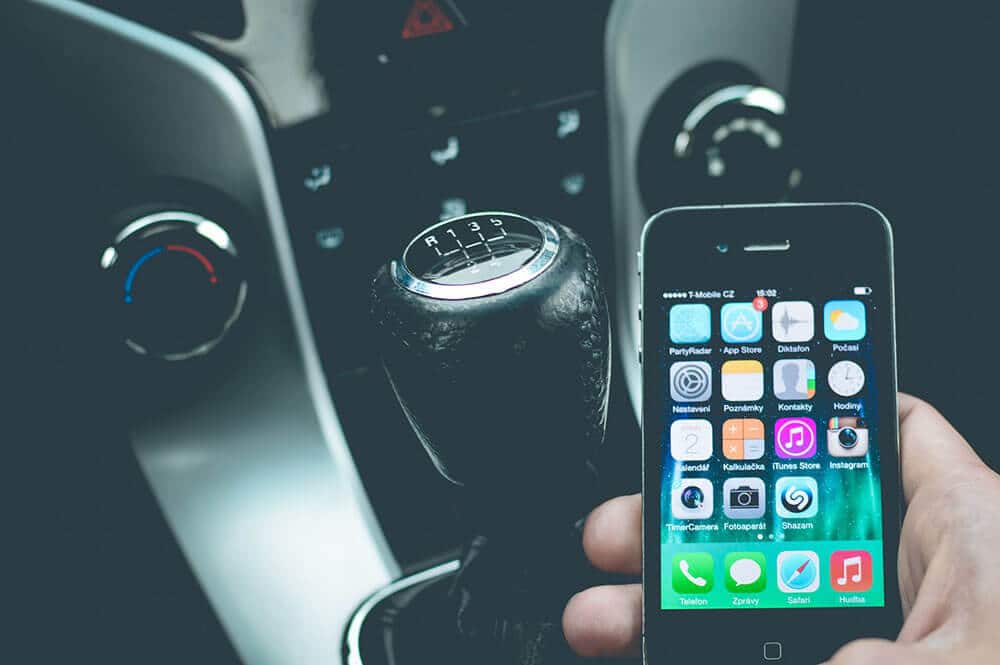 No matter how long you’ve been behind the wheel, driving requires your full attention. You need to be alert mentally, physically, and auditorily at all times for the safety of yourself, your passengers, other drivers, and pedestrians. As the facts will tell you, however, it can be difficult for some people to prioritize good driving over tasks like texting or eating.

The National Highway Traffic Administration reported that distracted driving claimed 3,450 lives in 2016. In 2015, 391,000 people were injured in car accidents while distracted. Texting is seen as the most alarming distraction because of the number of teens who die each year, as a result.

In Nebraska in 2015, 4,402 reported accidents were caused by distracted driving – 12 of which were fatal. According to the Nebraska Department of Transportation, every day eight people are killed as a result of distracted driving, nationally. Distracted driving accounts for approximately 10 percent of all crashes in Nebraska and is just as dangerous as driving under the influence or speeding. 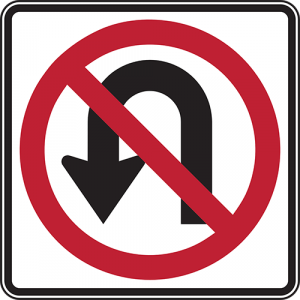 You’re running late while driving to work one morning. Next thing you know, you’ve missed your turn and now you’re really in a bind. You think to yourself there’s no harm in just making a U-turn, right? The answer to that question depends on many things. U-turns are one of those tricky traffic laws that vary in each state. We’re here to provide you with the specifics on U-turn laws in Nebraska.

Nebraska defines a U-turn as turning to proceed in the opposite direction. Keep reading to learn about the specific dos and don’ts, as specified in the Nebraska Legislature. 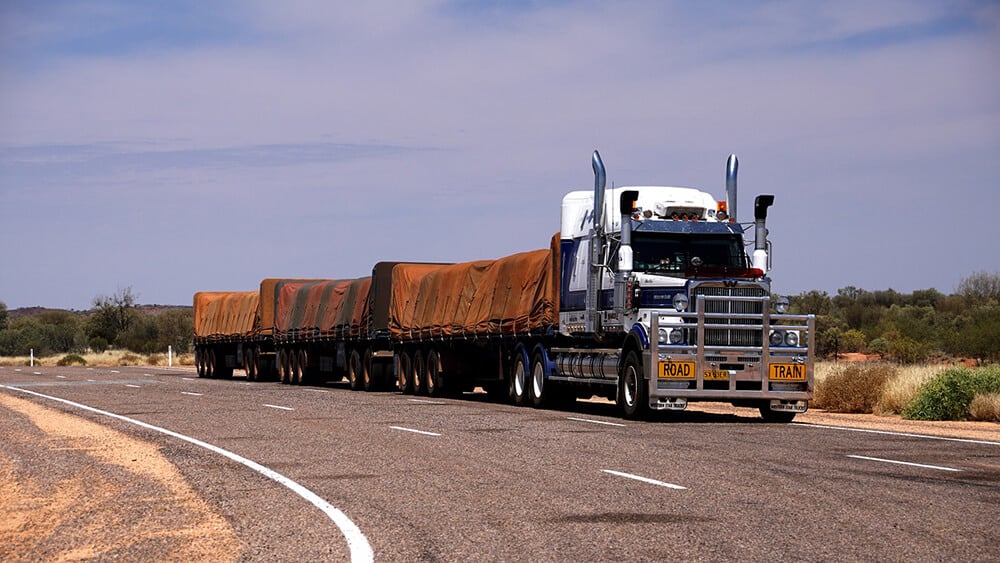 Typical car accident causes are mainly due to a negligent driver. They could be speeding or tailgating, trying to use their phone while driving, or not check before they make a lane change. But what happens when you’re driving and there’s road debris in your way and you can’t avoid it and get in an accident? The debris is the reason you crashed, so how do you pursue a car accident claim without a clear liable party?

Your first step should be to contact skilled personal injury lawyers. If you’ve been injured in a car accident in Nebraska, an Omaha car crash injury lawyer from Welsh & Welsh can help you with your claim. You won’t have to worry about your claim getting rushed so you end up with an unfavorable settlement. We’ll leave no stone unturned and will get you the compensation you deserve. 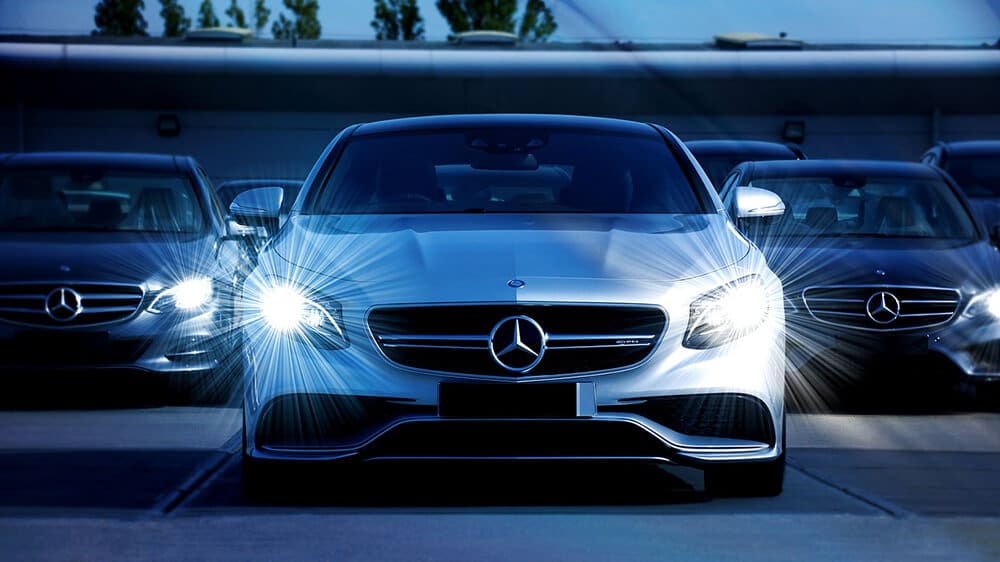 The best way to survive a car accident is to not be involved in a car accident at all.  A new vehicle safety technology called vehicle-to-vehicle communication is being developed for this very reason.

Vehicle-to-vehicle (V2V) communication enables vehicles to wirelessly exchange information about speed, location, and direction.  This sophisticated technology allows for 360-degree awareness about the other vehicles in close proximity.  Nearby vehicles that are equipped with V2V software can communicate and alert drivers to potential crash threats and dangers.

Earlier this month, an 8-year-old Omaha boy named Haji Mohamed lost his life when he was struck by a school bus on Sprague Street between 22nd and 23rd Streets, just north of the King Science and Technology Magnet Center. Haji was in the second grade at Springville Elementary and was well-loved by everyone at the school and his family. According to his mother, the boy never stopped smiling.

Omaha police said their investigation showed that the school bus had come to a stop on Sprague Street at a designated drop-off spot. The driver had stopped off a couple students and continued traveling westbound. Haji had just gotten off the bus and tried to cross Sprague Street. As soon as he entered the roadway, the bus struck him. Surveillance footage showed that the other children who got off at his stop did not cross the street at the same time.

Self-driving car makers have been trying their hardest to perfect their vehicles to make them safe for widespread use. Uber has been testing Volvo’s self-driving cars since December 2016. So far, the tests have been conducted in Pittsburg, San Francisco, Toronto, and Tempe, Arizona. Up until now, the testing has gone fairly well. There was one crash in March 2017 between an Uber self-driving car and another vehicle, but the crash was found to be caused by the other driver.

Over this past weekend, that track record unfortunately changed for the worse. On Sunday, March 18, an Uber self-driving car, a Volvo XC90 SUV, crashed into Elaine Herzberg, a 49-year-old woman who was walking with her bicycle on a street in Tempe. The woman didn’t survive. 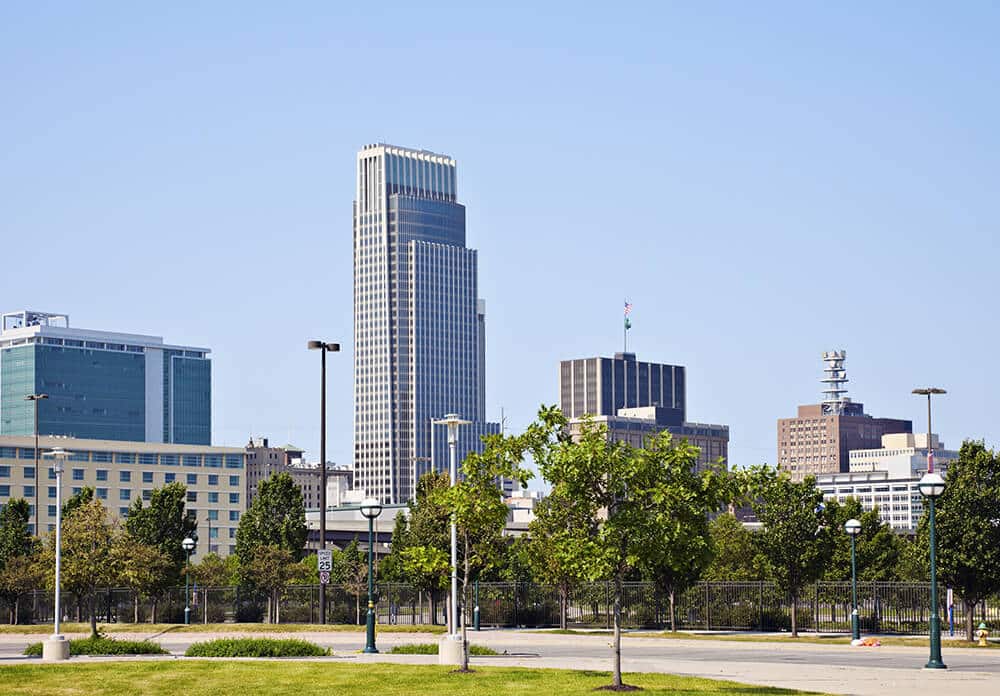 Car crashes can occur anywhere. Whether it’s a main roadway or driving through town, a reckless driver can cause an accident with long-lasting physical or emotional trauma. If you’ve been in an accident through not fault of your own, you don’t have to go through this by yourself. You have legal options available that will alleviate some of the stress that comes after being in a car crash.

A Nebraska car accident lawyer from Welsh & Welsh can help you get the compensation you need.  We’re ready to fight to get you a favorable settlement and give you peace of mind that experts are looking out for your best interests.